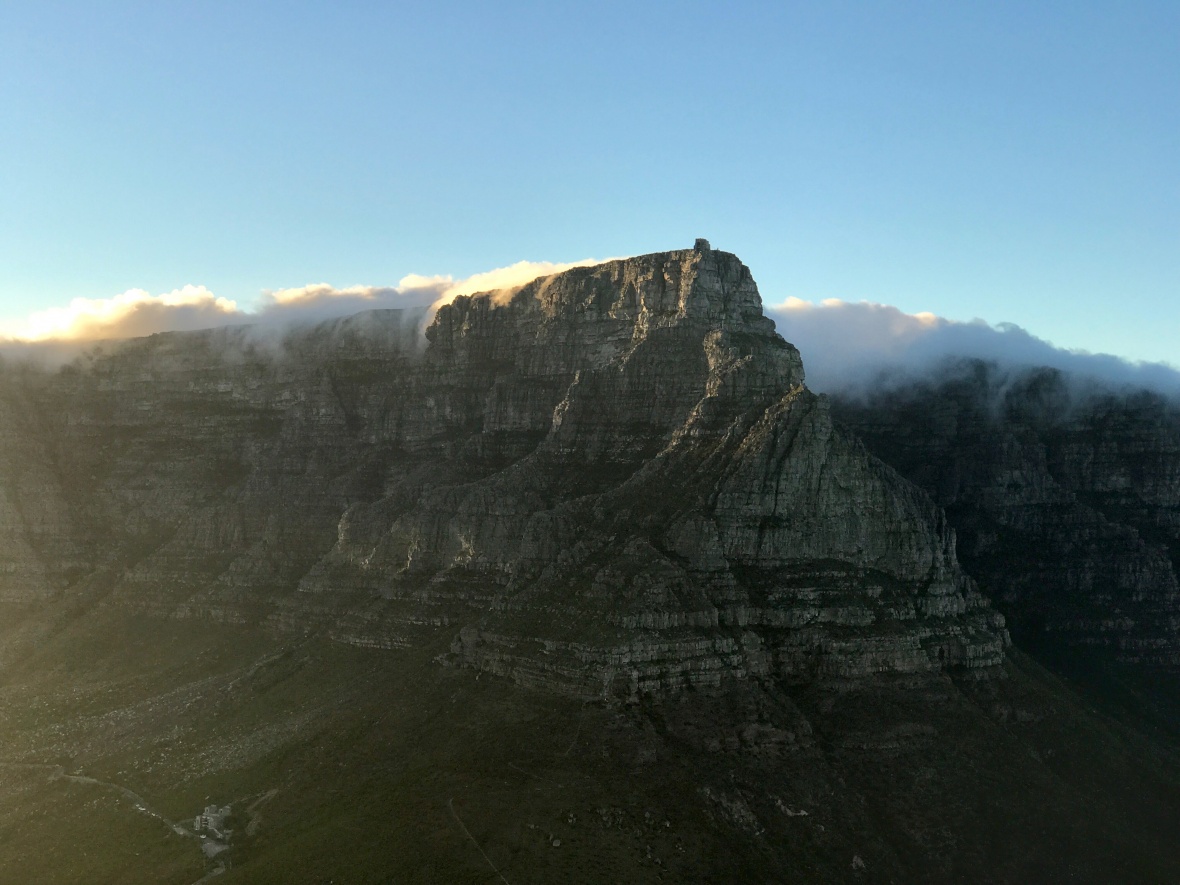 The first time I saw Table Mountain, I knew right away we would become best friends. It is striking, quite literally the heart of the city. The whole of downtown (the CBD) is built around its base; a city built around the mountain. I absolutely love this incredibly unique feature about Cape Town! Even though I lived in Salt Lake for 8 years, surrounded by mountains, I had never lived so up close and personal with them. I grew up by the beach and I love the beach, but I am more in love with the mountains! Something about the mountains lights my soul on fire. They are fascinating, rugged, intriguing, and for some of them, each year they are dusted in white powder that glitters in the sunshine. Oh how I can’t get enough of the mountains.

While we lived in Cape Town, we lived in an Airbnb for about 2 weeks, and then moved to the third floor of a small studio flat in a 7 story building. We could see Table Mountain and Lion’s Head from the window of both flats. That was the feature we loved most. One of our very favorite things to do was to watch the sun set behind the mountains each night; vibrant pinks, oranges, and yellows lit up the sky in unique patterns, like those created by colorful chalk thrown up in the air at the Hindu Holi Festival. Some days the clouds came in and took over the sky, so thick they covered the sun. These cloudy days were equally as breathtaking. The clouds would come out of nowhere and perform a dynamic dance in the air, rolling in and completely covering the mountains, and we had a front row seat to every crazy awesome performance! We looked forward to every spontaneous storm; sure made for a fantastic date night curled up on the couch with chocolate milk, homemade bread and popcorn watching the clouds do their thing. 🙂 When the clouds would roll over the top of the Table (The flat section on the top; where the mountain derives its name from) they would billow over it like a thick, fluffy beard and roll down the face and disperse into the air. The locals affectionately call this the tablecloth as the white clouds cover the table; a remarkable scene to behold. The first time we experienced the tablecloth, Rob and I were entranced. It is unlike anything we’ve seen before or since.

What a privilege and great blessing it was for us to live at the foot of this beautiful mountain. We will be forever grateful for this unexpected and wonderful opportunity. South Africa is full of wonder and beauty, unlike any other. 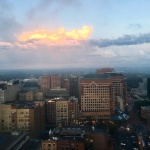 Finding Our New Home in Hartford 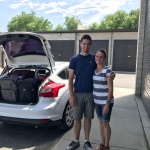