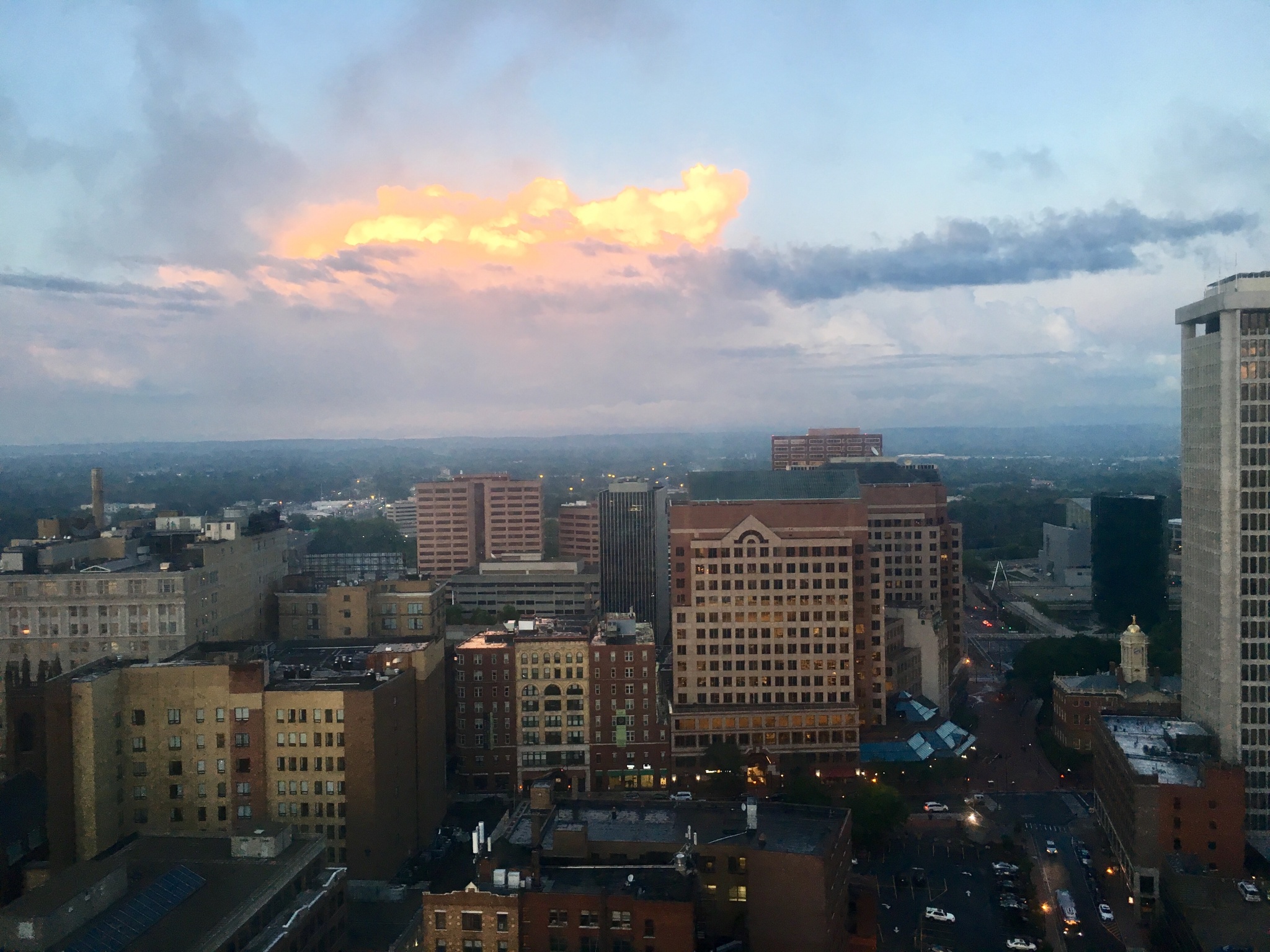 I’ve been feeling a bit nostalgic this morning after a conversation we had at dinner last night with the Sister Missionaries. I started looking back at pictures of our home and excursions in South Africa and a stream of emotions, happy and sad came flooding back. I can’t believe we left Cape Town over 10 months ago. It feels like we just left and at the same time it feels like it was a lifetime ago.

So much has happened these past several months, it seems near impossible to explain all that we’ve experienced and the internal challenges involved in the decisions we’ve made and the path we’ve chosen to pursue at this time. So much went into our heartfelt decision to leave Cape Town and South Africa, for a time anyway, and part of our hearts will forever be in that beautiful city that will forever be a home for us.

When we returned to the United States back in December of 2017, our plan was to spend time with family and friends while we made preparations to move to Boston in early February where Rob had received an intriguing job offer with a fascinating start-up company that specializes in solving challenges of social impact throughout the world. Well, things do not often go as planned and the job in Boston did not pan out as we had hoped. We were truly grateful for the extra time we were blessed with to spend with family in Utah, but it was also a very stressful and difficult time for us, as we worked to formulate a plan for ourselves and our future. I began working full time in Salt Lake and Rob picked up some part-time work remotely with a company he use to work for in Lehi, while he continued to look/apply for countless other jobs all over the country in locations of interest to us and a few other opportunities internationally.

In early April, Rob received a short-term contractor opportunity with a startup accelerator in Hartford, Connecticut. It was a good offer, and we felt it would be good experience for Rob while we continued to look for a more long-term opportunity for him. Rob committed to work for them for 12 weeks and then they would reevaluate at that point to determine what was needed from that point moving forward. The hardest part about this time for us was Rob had to travel to Hartford for 2 weeks at a time, while I stayed in Centerville, and then he would return to Utah for a week in-between and work remotely. We really missed each other while we were apart. We had never had to be apart that much in such a short amount of time in our young marriage and it was really tough on both of us. I think this difficulty only perpetuated Rob’s initial dislike for Hartford.

At the end of Rob’s first week in Hartford, we were chatting on the phone, and he said, I’ve got to be totally honest, “we do not want to live in Hartford! It’s a dying city,” with a few other supporting details about the quiet downtown area. Any hope I had had up to that point of this job potentially becoming a long-term opportunity fell through the cracks. I was a bit disappointed, only because I thought this could be a great fit for him, and a step forward for us, but I was more concerned about him being happy in his work and wherever we decided to live, so right then and there I moved on from Hartford and continued looking for other jobs in various other locations – Seattle, Portland, Salt Lake, Houston, Phoenix, etc.

Well, Rob continued to travel back and forth to Hartford, a full days travel each way, working hard at work and at home. The months continued to pass, and at what would have been the end of Rob’s short-term arrangement with this start-up accelerator, he received a long-term offer from the company. Luckily, we did not have to make a decision right away, as they wanted him to continue working for them as a contractor for the time being, and that gave us some time to make a decision. During this time, Rob also received two other offers, one for an accelerator in Dubai in the UAE, and another offer in London, also with an accelerator. We were very interested in both the Dubai and London offers at first, as the international appeal is quite strong and intriguing for us, and our minds immediately began thinking about the potential for travel we would have in both locations, being so near to many other amazing counties we have yet to explore. But when we seriously compared the offers, prayerfully considered and weighed out the pros and cons of each, the offer in Hartford was the wisest choice with our financial goals, even if it wasn’t our #1 choice for location. We are pretty adaptable, and we’re happy together, so we will find joy and adventure wherever we go!

Once we made the decision to take the job, we didn’t have too much to do to get ready to go, because pretty much all of our stuff was already packed and sitting in Rob’s parents storage unit in Salt Lake from the time we left to South Africa. After the decision was made, the hardest part was saying goodbye to everyone. I sat and cried in the closet as I packed our few belongings from the guest room and thought about all of the people I was going to miss in Utah and nearby. Goodbyes are the worst in my opinion. You can go to new places and have new experiences, but people are unique, and cannot be replaced. There is no substitute for family or dear friends.

We accepted the job in early July, packed up our car with the essentials (Tostitos (Family size) Rob’s favorite, camping supplies, an air mattress, our cast iron pan – which was a life saver in Cape Town, yes we absolutely brought it with us to South Africa, and our popcorn bowl) and left on our cross-country road trip Friday the 13th! Connecticut we’re coming for you! 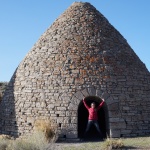 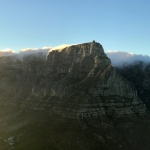